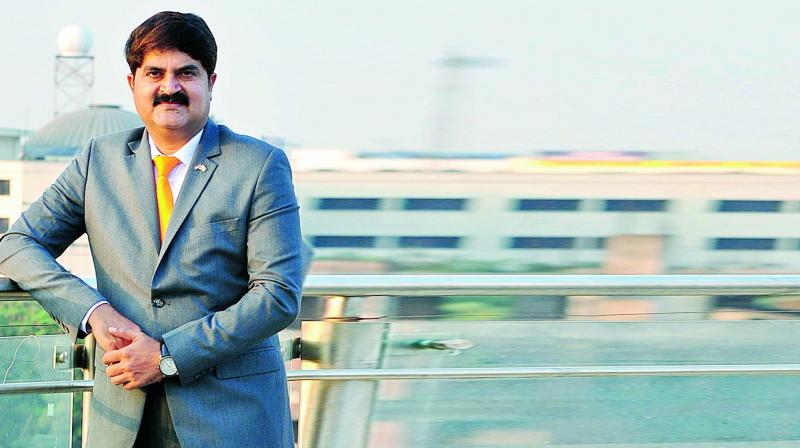 At the World Packaging Organization meeting in Rio de Janeiro in Brazil from 6 to 10 November 2017, Chakravarthi AVPS of Ecobliss India was appointed as the global ambassador of the organization.

The first Asian to be appointed as global ambassador, Chakravarthi has been in the paper, printing and packaging field for over three decades.

The World Packaging Organization was founded in 1968 in Tokyo by visionaries in the packaging community to encourage the development of packaging technology, science, access and engineering; contribute to the development of international trade; and to stimulate education and training in packaging. The vision of WPO is ‘Better Quality of Life, Through Better Packaging, For More People.’  The WPO is committed to educating people about the value that packaging adds to society, not only for food but for beverages, pharmaceuticals, and virtually every product used by consumers and the industry alike.

Chakravarthi is managing director of an innovative packaging company called Ecobliss India. He is also winner of WorldStar Awards (the highest in packaging excellence) for five years in a row with 100% success, a world record! He was chairman of the Indian Institute of Packaging (IIP), Hyderabad and has been on the board of IIP for over a decade. He has been on management committees of various national and International organizations. For more than two decades, he worked for companies such as International Paper, Ballarpur Industries, Akerlaund Rausing, Huhtamaki before establishing Ecobliss India.

Packaging should be considered and industry segment like any other major segments like steel, cement and soon. Every measure should be taken for its upliftment and thereby its contribution to the knowledge gained from various seniors in the industries he has worked in as well as the good wishes of thousands of packaging lovers. He promises to contribute his best to the industry in his capacity as a global ambassador of the World Packaging Organization. 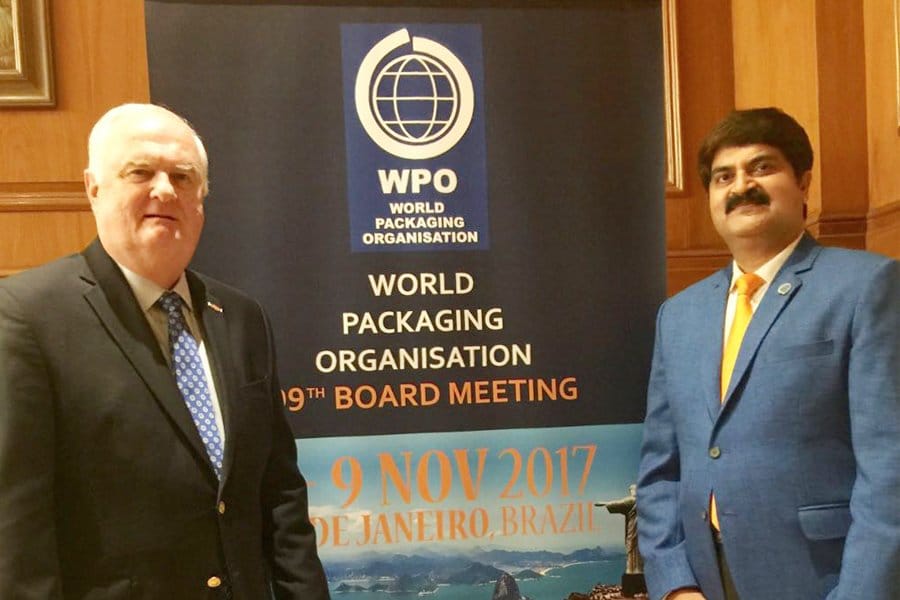